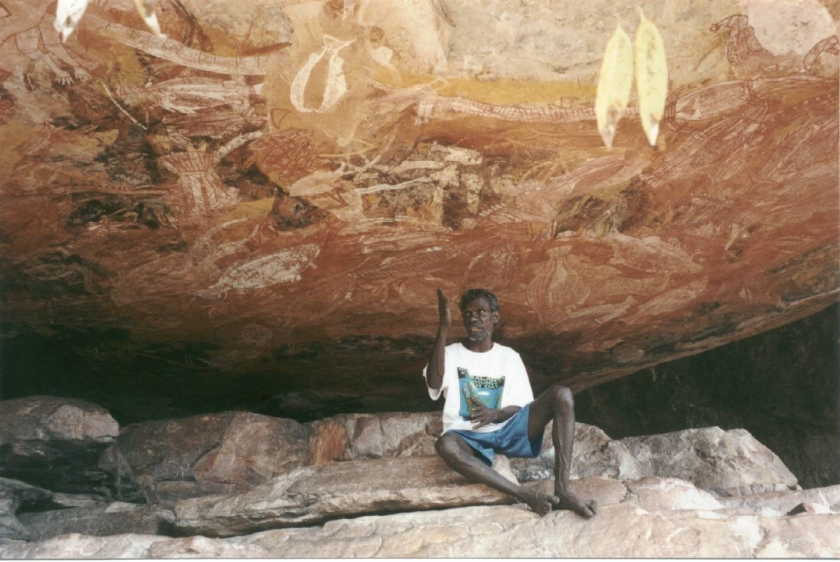 The most money per word that I ever earned came from winning an Air Miles travel writing competition in Conde Nast Traveller magazine. The competition challenge was to write about “A life changing travel experience in less than 100 words”.  I went in for it not out of any expectation of winning (who ever actually wins one of those things?) but because as a writer I use too many words and have to make endless revisions.

After three days of cutting and editing, I had a piece that was still more than double the target length, so I threw it in the bin and started again. At that point my wife, who originally thought it was a good idea, started asking me why I was wasting so much time on it. I shut her out of my man cave and after another two days emerged with 93 words.

Months went by and we both forgot about it. Then, out of the blue, someone called to say I’d won a prize and my wife misinterpreted it as a nuisance call and put the phone down without taking their number: so when the truth dawned on her, we couldn’t call them back. Fortunately they tried again a couple of days later.

They offered us a choice of three luxury holidays: in China; in the Andes and Galapagos Islands; or an Alaskan cruise and a train ride through the Rockies. I thought they were having a laugh. Even when I realised it was genuine, I thought it would be some off-peak deal in midwinter. Instead we wound up having a fabulous two week trip around China in a small, guided group; and they even managed to arrange things so that our stay in Nanning coincided with the wedding of a close friend and his Chinese fiancee who is from there.

The holiday was worth five thousand pounds and at the end of each of its fourteen days we looked at each other and said, “Well, that was a good seven words’ worth!”  Here they are:

We brought a tight schedule to the land that time forgot. One day a year, outsiders are allowed to visit the Aboriginal rock paintings near Oenpelli in Arnhem Land. But the welcome dancers were late, our bus broke down and nobody understood our sense of urgency. Then, beneath an overhanging rock shelf, I saw that people had been exactly where I was, 40,000 years ago. Our idea of time wilted before the vague immensity of it. I still get flashbacks to that moment: amid the daily rush, I slow my pace – and smile.

When you know the background, you read those 93 words in a different way. Otherwise the reaction is probably,  “So what? Anybody could have written that.”  In fact there were more than 2,000 entrants and everyone of us learned how difficult it is to meet the challenge. If verbosity is one of your weaknesses, I recommend that you try it.

My writing usually has a strong sense of place (I’m a geographer, after all) and my fiction work is sometimes criticised for reading too much like a travelogue. If you happen to like travelogues, then I hope you will especially enjoy reading Last Race at Dederang (see the Awards tab above), or Searching for Satu (set in Finland), or The Happy Dancer (which is set in the Philippines).