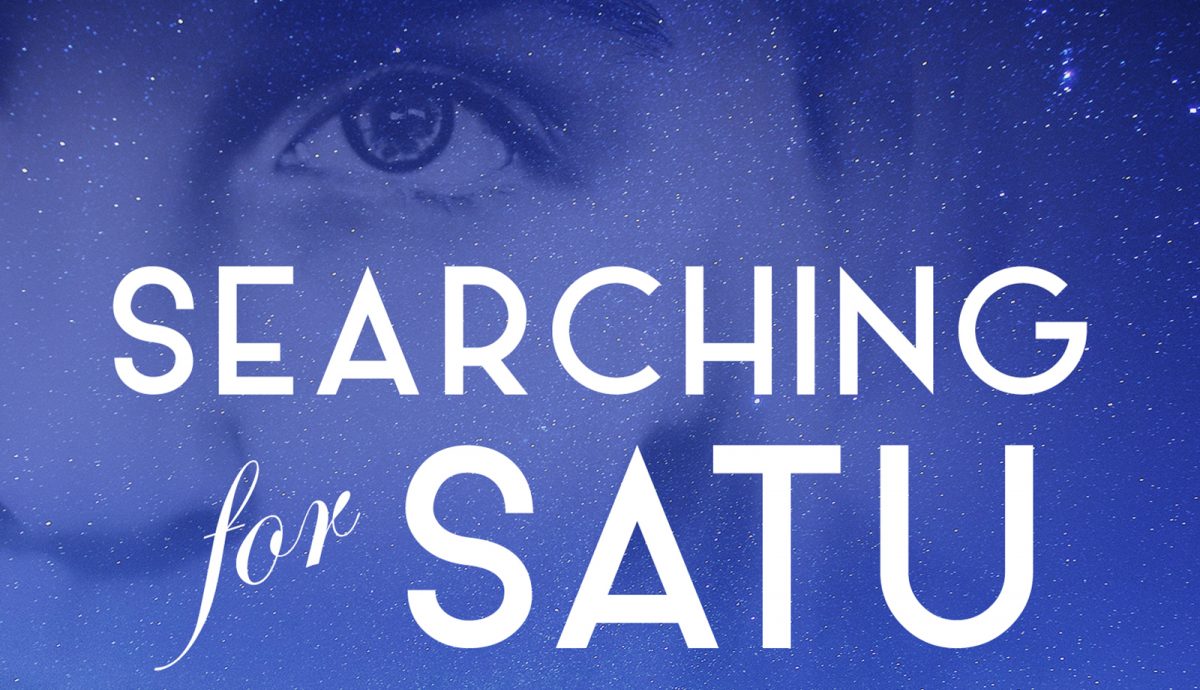 I started writing the book that eventually became Searching for Satu in 1986, a few years after the period in which it’s set. After many rewrites it was published by Citron Press in June 1999.

Any author worth their salt mixes fiction and reality so inextricably that not even they can quite remember where one ends and the other begins. My  experiences in Finland in the early 1980s were woven into the plot and reworked so many times that I’m no longer sure what was false memory, what was invention and what was real. And I love it that way.

Family research also revealed a closer genetic link between two of our relatives than anyone could explain. That discovery fired my imagination and drove the hero, Ricky, on his search for the dark secrets of his family’s past.

Citron Press was ahead of its time and had an inadequate distribution network. They were pioneers of print-on-demand and if Amazon had existed back then, it could have worked: but online retailing was not yet a viable route to market. Then the tech bubble burst and I was left with a book that had good media coverage but which was no longer available to buy.

Today eBooks and print-on-demand have boomed with the likes of Kindle and IngramSpark, while hybrid publishing, of which Citron were harbingers, has blossomed in ways we could barely have imagined in the Nineties.

The publishing revolution has given Searching for Satu a new lease of life and this revised edition reflects readers’ feedback. It has never been a more exciting time to be an author of new and different fiction, in a world where both author and reader have so much choice. If you are searching for something that will transport you to a different world, then I hope you find it in Satu.

(Ordering tip: if you can’t see the paperback version on Amazon, click on my name under the title of the Kindle eBook version and it will appear).

Available via Amazon and high street and online retailers. Be sure to select the revised 2nd edition (blue cover) unless you want a copy of the Citron 1st edition (green cover).