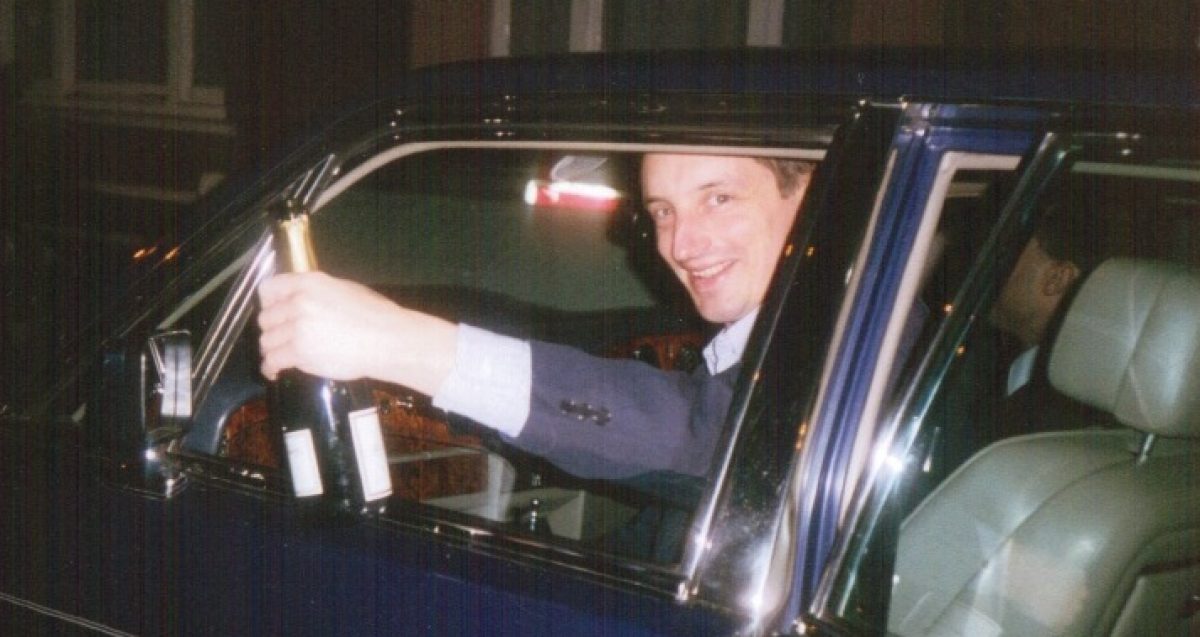 Winning a short story competition helped to lift me out of a three year long depression that I had misdiagnosed as just “Writer’s Block”. I even published an article about it in The New Writer, a magazine that provided a lifeline for hundreds of aspiring writers until its sad demise in 2014.

“On Winning (finally!)”, was a rueful reflection about making a decision to give up writing short stories after 32 unsuccessful submissions in a row, only to receive notification two days later that a piece I’d written six months before had reached the final of a minor literary competition.

Not surprisingly I’m very fond of that story, “Last Race at Dederang”, although not just because it was a winner. It’s also based (very loosely) on a real event that provided an example of how competing can sometimes be rewarding even if you don’t win. Click on the menu to the right, read the story and see if you can guess why.

More recently, I was surprised and delighted to win the “Writing can be Murder” competition at the 2015 Winchester Writers’ Festival. That story, “Aide Memoire”, led me to write a blog called “Kill the Boss”, which achieved two things at once. It was brilliantly therapeutic; and it provided a vehicle through which to develop my new novel of the same title, whilst also building up a potential readership. See the dedicated page for more details of this work-in-progress.

There have been a few other “wins” over the years, starting with the first story I ever published, way back in 1998. “Juanita” was a commended entry in the Focus on Fiction anthology “The Yellow Room”, and proved to be the kernel of my next novel. As it developed, the opening chapter also won two prizes, one for the best first chapter of a novel and the other for the best opening page. See the “Happy Dancer” page for more details.